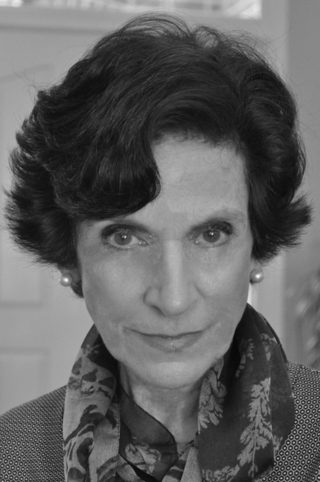 Patricia Dunlavy Valenti grew up in New York City where her education nurtured a love for literature and history that flourishes in writing biography. Although her doctoral dissertation in the Department of English at the University of North Carolina Chapel Hill focused upon Nathaniel Hawthorne’s fiction, Valenti soon discovered her real interests: the lives of the Hawthorne women. To Myself A Stranger: A Biography of Rose Hawthorne Lathrop (Louisiana State University Press, 1991), Valenti’s first book, focused upon Sophia and Nathaniel Hawthorne’s youngest child who became a Roman Catholic, left her husband, and founded an order of nuns devoted to caring for terminal cancer patients. Valenti’s two-volume Sophia Peabody Hawthorne, A Life (University of Missouri Press, 2004, 2015) presents an artist, writer, editor, adventurous traveler, passionate wife, mother and friend who deservedly emerges from the shadow cast by her husband. In this biography, as well as in numerous scholarly articles, Valenti explores the domestic politics of authorship, the term she uses to describe subtle familial and marital influences upon imagination, artistic originality, and intellectual property.

In order to craft the portrait of this formerly misrepresented, mid-nineteenth-century figure and the tumultuous times in which she lived, Valenti examined Sophia’s voluminous writing in archives across the United States. This research was supported by several grants, most notably a yearlong fellowship from the National Endowment for the Humanities. During more than two decades of research, Valenti published the first print edition of Sophia’s American Notebooks and edited Sophia’s Cuba Journal for the Henry W. and Albert A. Berg Collection’s digital edition at the New York Public Library website.

Valenti is Professor Emerita in the Department of English and Theatre at the University of North Carolina at Pembroke where she directed the Graduate Program in English Education. During her teaching career, she authored Understanding the Old Man and the Sea: A Student Casebook to Issues, Sources, and Historical Documents (Greenwood Press, 2002) and held visiting professorships at the United States Air Force Academy, Colorado Springs, CO, and at the United States Military Academy, West Point, NY, where she received the Outstanding Civilian Service Award. Valenti received several teaching awards, among them the University of North Carolina Board of Governors’ Award for Excellence in Teaching. She is a member of the Women’s National Book Association, the Authors Guild, Women Writing Women’s Lives, and The Biography Seminar, and she is on the advisory board of the Nathaniel Hawthorne Society. With her husband, Peter Valenti, she resides in Pinehurst, North Carolina, and New York City.